Antibiotics diminish the antigenic pressure of pathogenic bacteria in order to assist the immune system of the threatened animal to overcome the infection. Ideally, the pathogen will be completely eliminated. In the short term this advantage overcomes some of the disadvantages such as an imbalance of the animal’s micro flora in the alimentary and respiratory tracts caused by the antibiotic and an impaired digestive functioning of the alimentary tract. Another aspect of the antibiotic is the possibility that the immune system has not enough time to develop a normal specific memory capacity to the pathogen, either because of the poor condition of the animal (no energy left), or because the pathogen has disappeared too fast. In both cases the animal cannot protect itself sufficiently in a renewed contact. Another scenario for an insufficient immune capacity is the survival of pathogenic bacteria after the antibiotic influence. The immune system prevents substantial growth, but is not able to eliminate them properly. Such a latent infection demands a lot of energy and the immune capacity can be easily overloaded in the presence of other infections. A common cold could cause an unexpected outbreak of the disease which was formerly treated with success by the antibiotic. 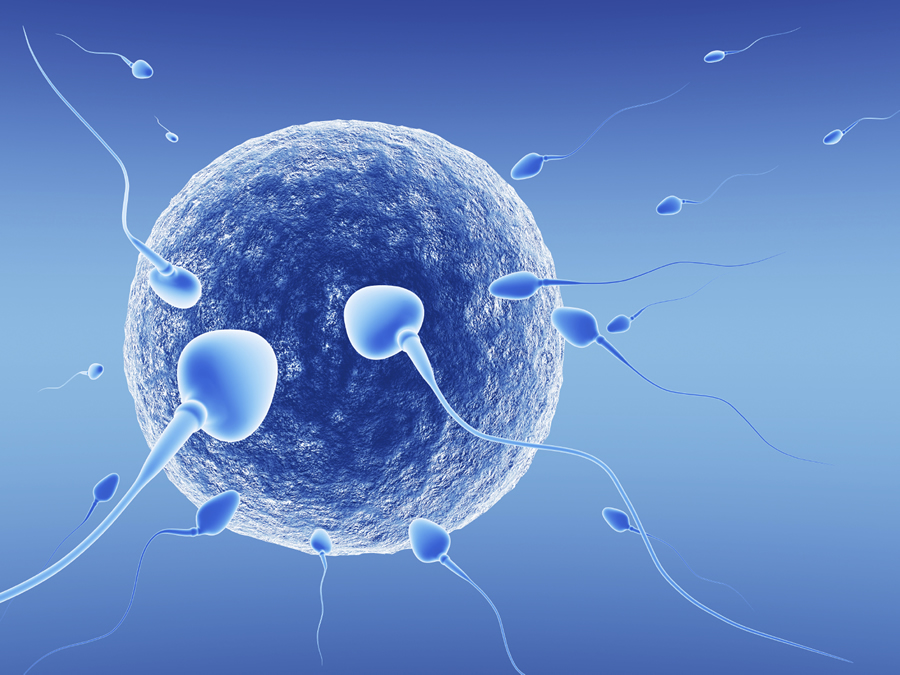 Development of other diseases after treatment

An imbalanced micro flora might cause an excessive growth of some other resident strains of bacteria, which in large numbers can also become pathogenic. A few weeks after the treatment with antibiotics new diseases might develop, especially if the first line of defence of the immune system is impaired. With the use of an antibiotic such a situation is not inconceivable. The first line defence mechanisms largely depend on memory cells. These cells only develop a normal immune responsiveness if sufficient antigenic determinants of the micro flora are present in the mucous membranes. A broadly developed memory diminishes the risk to newly encountered micro organisms, because the immune system can still be triggered by cross-reactivity (recognition of the foreign antigenic determinants by resemblance to known bacterial marks). Antigenic dominance of some bacterial strains limits the diversity of memory cells. This is of course a risk for the animal’s health because the immune system might have no sufficient answer to other invaders or pathogenic micro organisms which have survived the antibiotic by mutation. 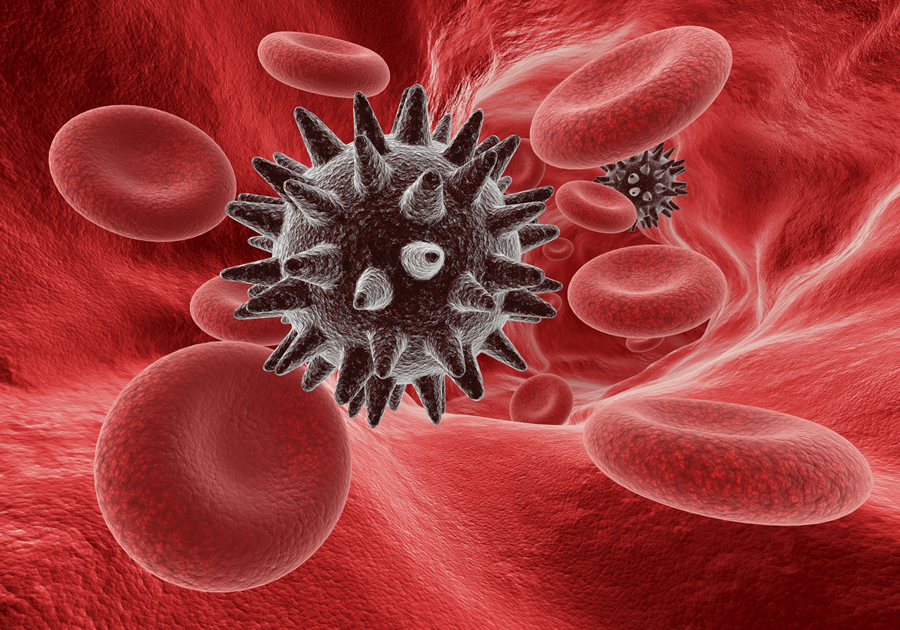 Free delivery on all orders over £50, automatically applied at checkout Dismiss